Home Prices Rise at Fastest Pace in Over Six Years 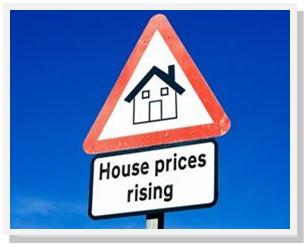 Home-price appreciation is accelerating in much of the U.S., offering the latest confirmation that the housing market is turning after the most severe property downturn since the Great Depression.

Prices rose by 8.1% in January from a year earlier, the largest such gain in 6½ years, according to figures from the S&P/Case-Shiller index of home prices in 20 major metropolitan cities released Tuesday. All 20 cities posted annual increases.

Prices also defied their usual winter slowdown and rose 0.1% in January from December, a period when prices often fall because sales activity is slow. After adjusting for seasonal factors, prices gained 1% from December.

Housing demand is revving up at a time when the number of homes for sale has fallen to the lowest level in decades. Low mortgage rates also are helping homeowners who can qualify for a mortgage take on more debt without a big increase in their monthly payment.

Supply shortages have developed in a growing number of markets where many homeowners are either unwilling or unable to sell because they have experienced sharp price declines. And home builders, long sidelined by competition from bank-owned foreclosures, have added little new construction. Inventory also has been whittled down as investors convert homes into rental properties. When the year began, many economists and analysts expected prices to rise at a slower pace than in 2012. But the conditions that produced last year's run-up—low inventories, a growing economy, strong investor demand and low mortgage rates—are "stronger than last year, and last year was strong," according to Mike Simonsen, chief executive of Altos Research, a real-estate analytics firm based in Mountain View, Calif.

Economists at Morgan Stanley MS +0.07% now expect prices to gain 6%-8% this year, up from an earlier forecast of 4%-6%. Lawrence Yun, chief economist at the National Association of Realtors, raised his forecast to 7% from 4% because he expects inventory shortages will persist. Mr. Simonsen said those predictions could be too low and is expecting a 10% gain. The market is "crazy hot right now," he said .

Prices began rising a year ago amid strong investor appetite for foreclosed properties and other "distressed" sales. But in recent months, data have shown prices rising for homes that aren't distressed. "That suggests a more sustainable turn, and it suggests more momentum heading into 2013," said Michelle Meyer, an economist at Bank of America Merrill Lynch. She's now calling for 8% price gains this year, up from a prior estimate of 4.7%.

Consumers' expectations of future home-price gains have also picked up. Some 48% of respondents to a Fannie Mae FNMA -14.19% survey last month said they expected prices would rise over the next 12 months, while only 10% expected prices to decline—the highest margin since the survey began three years ago.

Another year of strong home prices could have powerful knock-on effects for housing markets digging out of a painful collapse. Another 10% gain in home prices would free around 4 million homeowners from being underwater on their mortgages, when they owe more than their homes are worth.

Many of the markets with the biggest gains have been those that have had strong demand from investors. Phoenix has witnessed the largest home-price gains over the year, at 23.2%. There, around 26% of home sales in December were to investors that bought more than five homes, up from 16% a year earlier, according to a CoreLogic, CLGX +0.04% a real-estate data firm. In Las Vegas, where prices rose 15.3% in January, multi-property investors accounted for 22% of sales, while Atlanta, where prices gained 13.4%, saw 24% of homes sell to multi-property investors in December.

For now, economists see few signs of a bubble because credit standards remain conservative. Even in markets that have seen large gains, prices are still in line with their long-run relationship with rents and incomes. A bigger concern is that price gains and rising rents are outpacing income growth, leaving some families "squeezed on housing costs," says Mr. Yun, of the National Association of Realtors. "It's an unhealthy development for prices to rise this fast compared to people's income growth."

Economists see two main risks to their forecasts: a big rise in mortgage rates, or slumps in job growth or consumer confidence. 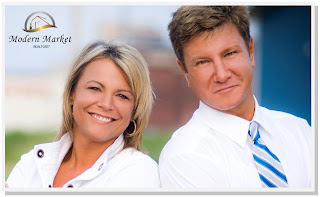 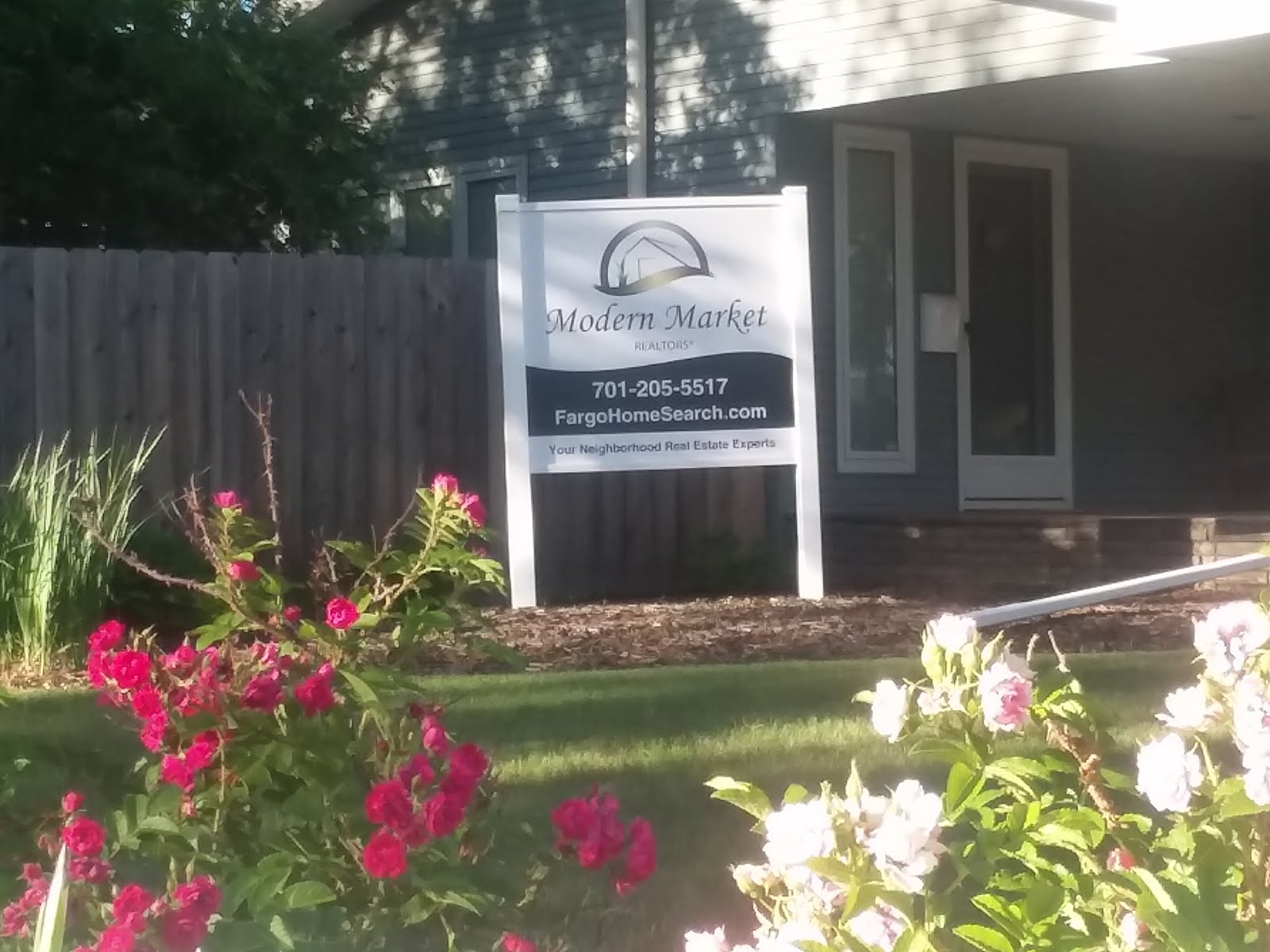 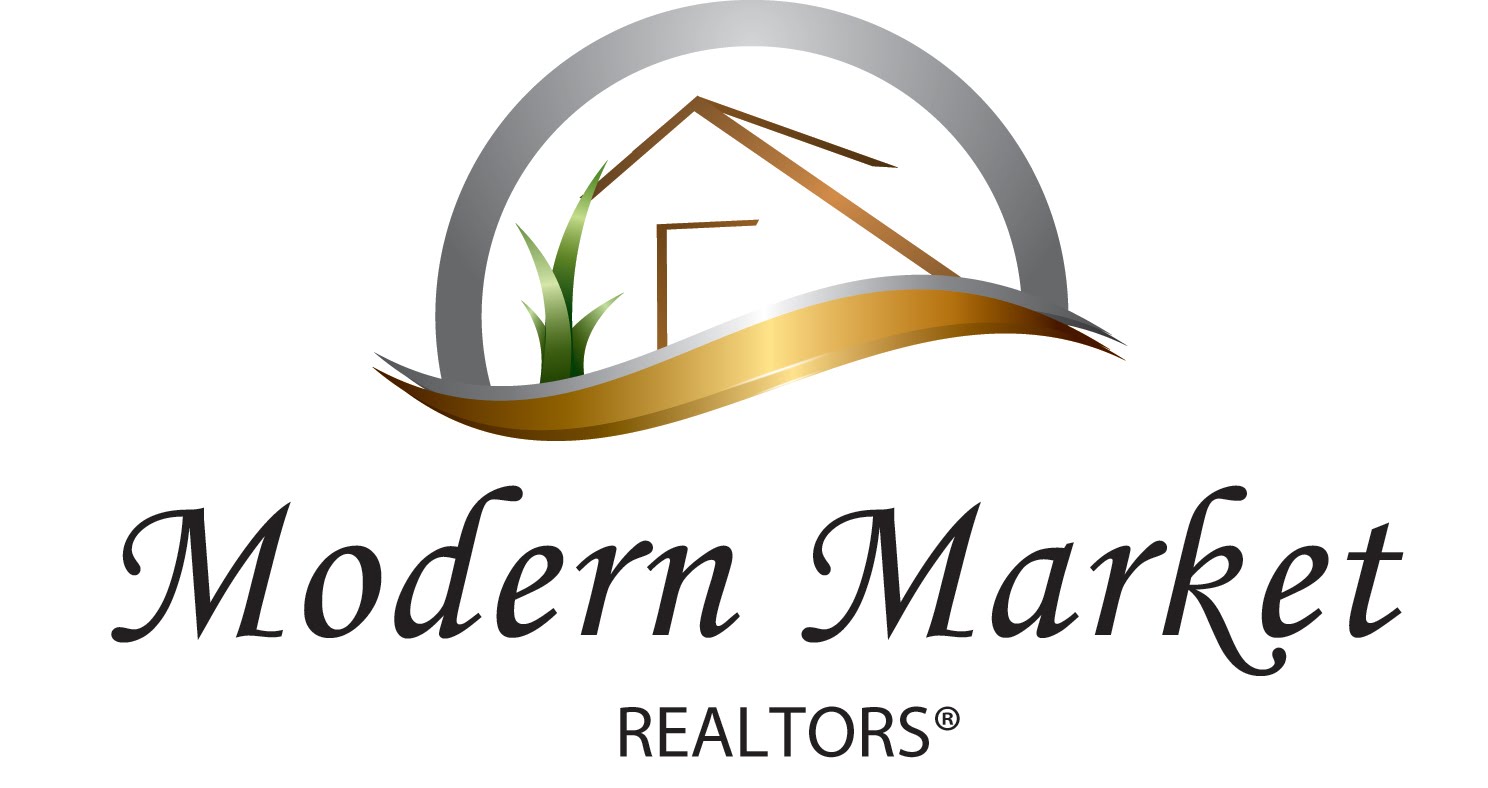